JANE McMANUS is one of St. John’s First Fleeters and one of the seventeen who have memorial plaques. Originally sentenced to death at just sixteen years of age, JANE was given a reprieve and her sentence was commuted to seven years transportation. She arrived per Charlotte (1788) and went on to live in all the major settlements of the colony: Sydney, Norfolk Island, the Hawkesbury, and Parramatta.

Jane McManus: The Maid Freed From The Gallows (2016)

Abstract: Jane Poole was a mere 16-year-old girl when she faced the possibility of being hanged by the neck until she was dead. For nine days she nervously waited while His Majesty the King decided at His Royal Will and Pleasure to save her from the gallows pole. After receiving the much lighter sentence of seven years transportation to the Colony of New South Wales, Jane spent five months on the Dunkirk hulk and sailed with the First Fleet on the Charlotte. Even when she became a free settler, Jane’s colonial life was one of constant movement and turmoil. Towards the end of her life, Jane would again find herself at the mercy of the powers that be, waiting for them to make a decision about her life at their own will and pleasure. more>>

Abstract: It is doubtful that First Fleeter Jane McManus rested in peace in her grave at St. John’s Cemetery. For if ever a person had an “unquiet grave” it was Jane…thanks to her son James. At first glance, it would seem this child of two First Fleeters had taken after the right parent: the father, also named James McManus, who came to the colony as a free marine as opposed to the mother, Jane Poole, who came to New South Wales as a convict. However, James McManus the younger inherited more from James McManus the elder than his name and a predilection for positions of authority. Like his father, whose life seemed to be respectable only to take a turn for the worst and featured a suicide attempt, James McManus II went from being a decorated ‘Chief Constable’ and family man to a deranged axe-murderer and long-term resident of multiple ‘lunatic asylums’ whose erratic life came to a violent end. more>> 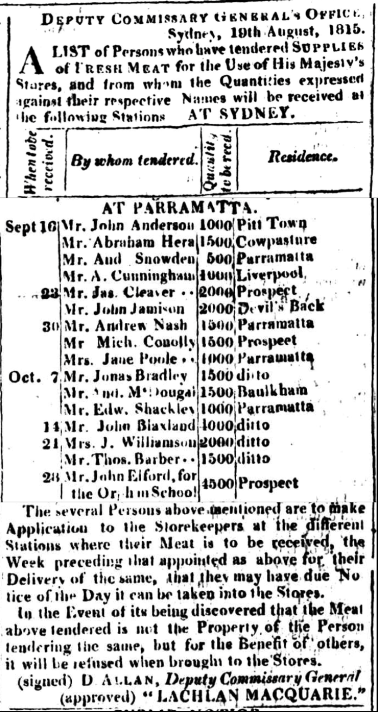 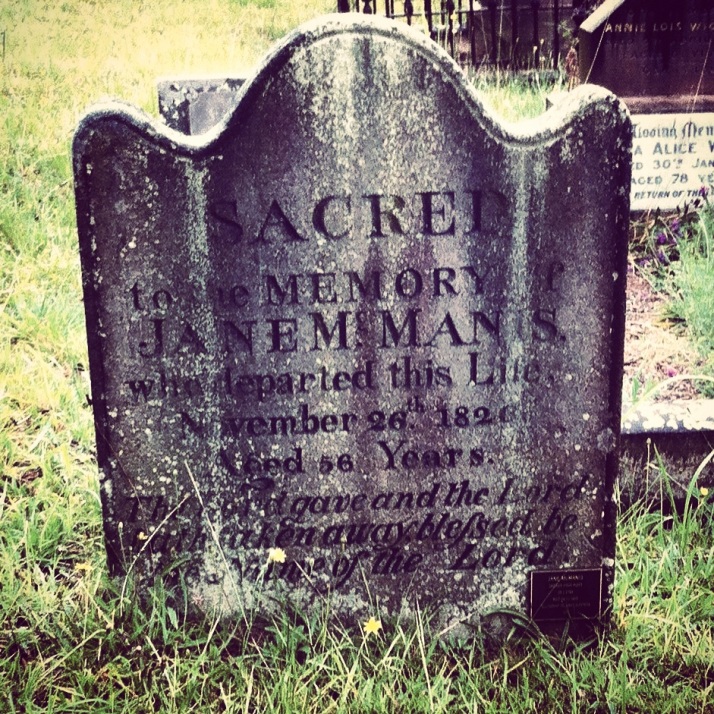