HENRY DODD was an experienced farmhand who arrived on the First Fleet as Governor ARTHUR PHILLIP’s personal servant per HMS Sirius (1788). His skills as a farm manager and supervisor of convicts were quickly recognised and his early death was a great blow to the colony. Dodd is one of more than fifty First Fleeters in the parish of St. John’s and one of the seventeen with memorial plaques at St. John’s Cemetery, Parramatta. His grave is the oldest known grave with headstone in situ in Australia and his funeral was the first public funeral in the colony.

Abstract: First Fleeter Henry Dodd’s grave in St John’s Cemetery, Parramatta is the earliest known, undisturbed European grave with headstone in situ in Australia. Having worked for Arthur Phillip on his estate in England for more than two decades, Dodd had the skills Phillip knew he would need to make Britain’s colony in New South Wales self-supporting. Dodd followed his master to the other side of the world aboard HMS Sirius, and rapidly made himself indispensable. He would have returned to England with Phillip, but his conscientiousness – which had saved the colony from starvation – in the end proved fatal for him. more >> 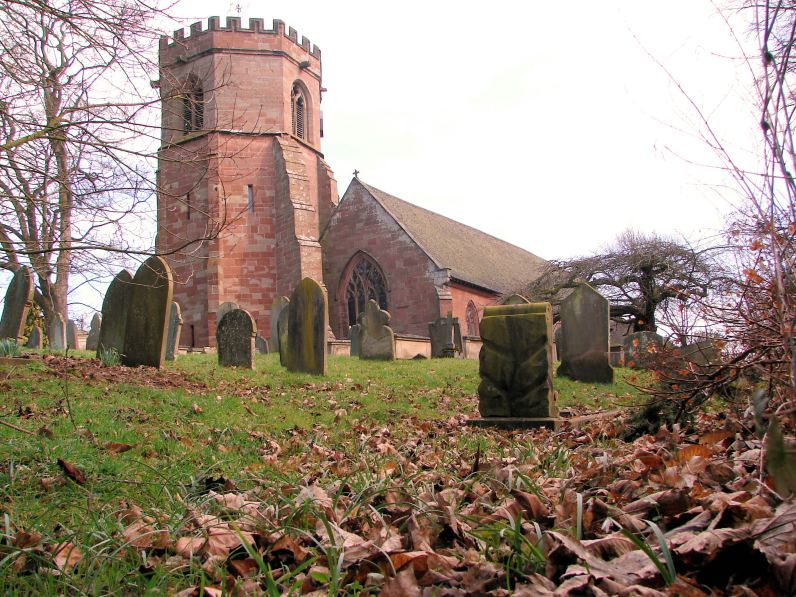 St. Luke’s Church, a Norman structure, was built c.1083 on the site of an earlier wooden chapel which had previously served the village. In the fourteenth century the church was extended and restored with a distinctive octagonal tower added. Photo credit: Geoff Potter, Hodnet, http://www.hodnet.org.uk 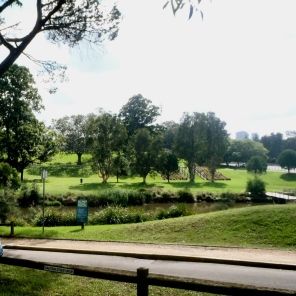 Dodd’s Farm (The Government Farm) in Parramatta Park, as viewed from the site of the “Redoubt” just in front of the present-day Old Government House. Photo: Michaela Ann Cameron (April 2014)

Some corellas beneath a tree standing in what was once Dodd’s Farm (the Government Farm) in present-day Parramatta Park. Photo: Michaela Ann Cameron [April 2014]