AUGUSTUS ALT was the first surveyor of lands in the Colony of New South Wales. He is one of more than fifty First Fleeters buried in the parish of St. John’s, Parramatta and one of only seventeen with memorial plaques in St. John’s Cemetery.

Abstract: Augustus Alt was the first Surveyor-General of New South Wales (1787-1803). His life, beginning in upper-class London in 1734 and ending in insolvency in Parramatta in 1815, had been one of adventure across Europe as an army officer, surveyor, engineer – and mercenary. One of the oldest members of the First Fleet, he suffered ill health soon after his arrival and it is unclear just how much surveying was done by him personally. His key role may have been as an advisor to Governor Phillip on land matters. more>> 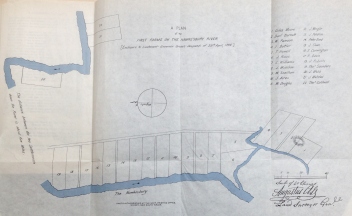 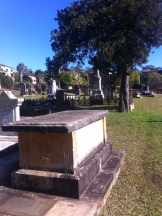 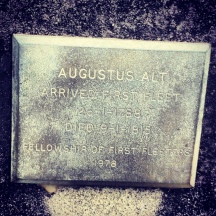 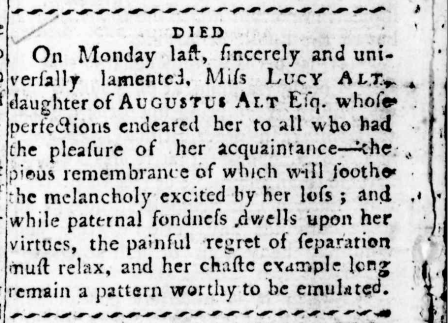 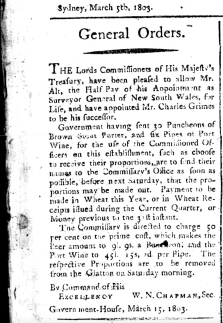